Dr. Lydon is currently on staff at Norwood Hospital in Massachusetts, maintaining the following positions:

Dr. Lydon was the President and Medical Director of The Eastern Massachusetts Surgery Center in Norwood from 2007 to 2011.

In addition to his clinical appointments, Dr. Lydon maintains memberships with several professional societies, including: 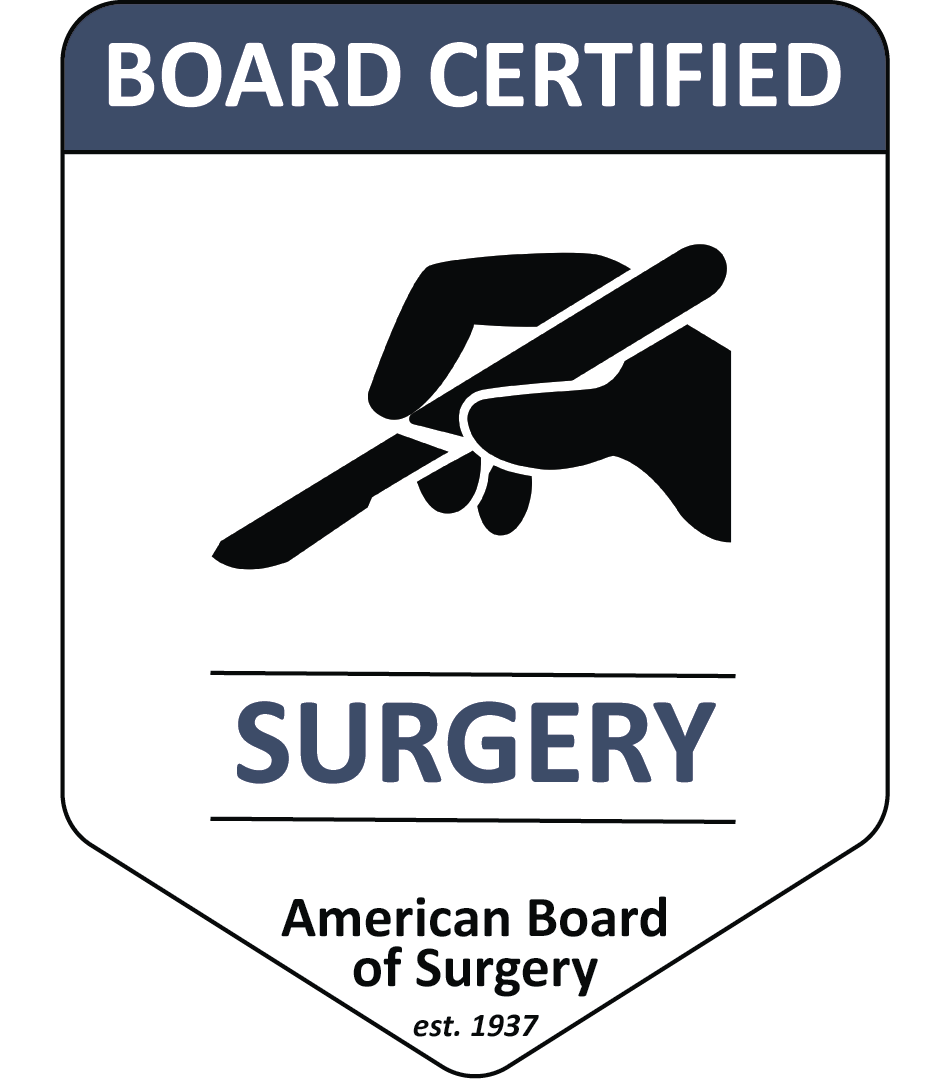